Author’s note: The following is a purely imaginative take on a conversation between God the Father and God the Son as they prepared for the Son’s introduction to the human race.

Imagine a scene in heaven, the home of the Godhead—Father, Son, Holy Spirit. Actually, they inhabit the universe with heaven as home base.

“It’s been a long wait,” the Father says.

“It has that,” the Son replies. “I’ve been waiting forever for this opportunity.”

“A long time in human years,” the Father answers. “But just in time, really. Your mission is critical, it couldn’t be rushed.”

“They are ready now. They have writing systems, keep records, track the stars in the heavens. They have been studying old prophecies and the wise ones know that it’s time. And then there are the roads. It’s possible to travel one end of the Roman Empire to the other. And ships navigate the seas. The good news of your birth, your miracles, your kingdom will be spread far and wide throughout the world to all humans in all places, for all generations.”

“All generations? I thought the plan was for a short human life for me. I’m not to be on the earth for generations, am I?”

“Not as a human. You will be born as a baby like every other person on earth. You’ll be a child, grow into a man, show people how to live, perform miracles, have a following and…” his voice trails off.

“I don’t like to think about that part, son. I wish there was another way.”

“It will be alright, Father. I will live even after I die.”

“Yes, son. It’s true. You will live and you will make a way for all humanity to be part of your kingdom. Not just those alive now, but generations, millennia, of men, women, boys, girls from all nations and languages and races and cultures. One day at the end of human time they will all gather around your throne and worship you.

“Father! That makes me sound like the ultimate narcissist. You know those people who think only of themselves and no one else. Who are always on the lookout for praise and adoration? Really, that’s not who I am. I love people. I want to become one of them so I can know and understand them, give them eternal life. It’s not about me. It’s about them.”

“I know, son. The difference is that you are God—the son of the most-high God—therefore you deserve honor, even worship.”

“People are so mean to each other. Always trying to prove that they are right and everyone else is wrong, judging those who disagree, assuming anyone different is inferior. It’s going to be hard to be a human.”

“It won’t be easy, I assure you. But remember, you won’t be only human. You will still be who you are. My one and only son. My representative. The Spirit will be with you and I will be only a prayer away.”

“So, I’m to be God and human at the same time? How is that possible?”

“Remember who your father is. Nothing is impossible with God.”

“I remember creation,” the son said. “When we sang the galaxies into being, flung the stars into space, set them in orbit, programmed them for future expansion. That was wondrous.”

“And then you chose that little planet we call earth and brought everything to it that it needed to support life, from microscopic bacteria to killer whales to humans. It’s an amazing place, really, earth is. And so beautiful!”

“And yet so sad, filled with starvation, disease, war, death,” the Father observed.

“Humans often ask why we let it go on. The Lord of the Universe could surely stop it all. Why not do it?”

“The plan was for humans to be like us, our image bearers. They can love, think, feel, plan, create. We can be in community with them. But we do not force it. It is always their choice to follow us—or not.”

“Don’t forget the Evil One, our enemy and theirs, would love to see all human life destroyed. He contaminated the earth with the virus of evil. Humans develop vaccines but some refuse to be vaccinated because they don’t believe it will work or don’t trust it’s intended for good. Viruses like measles and polio may almost disappear but they live on, waiting for the right conditions to re-emerge.”

“Thus, will it be with you, my son. Some will accept you with joy. Others will reject you and the good news of the kingdom. Some will mock while others seek to destroy your work and your message.”

“But to those who believe—take the vaccine as it were—you will bring deliverance, peace, hope, purpose.”

“But come now, the Spirit has prepared hearts and bodies to receive you. The angel Gabriel has announced your coming to Mary, the one who is to be your mother, and given instructions to Joseph, who will fill the role of father. They are God-lovers, descendants of King David, the most prestigious ruler of my chosen people, Israel. They look for the Messiah who will set their people free. That is you, my son. Your family is expecting you this very night.”

As the Father watched and the Spirit danced, angels filled the skies above the village of Bethlehem proclaiming peace on earth, good will to all people. The shepherds who received the news hurried to Bethlehem and ‘found Mary and Joseph, and the babe lying in the manger.’ The child who grew to be the man Jesus, the prince of peace.

And so, it was that the Christ-child, Jesus, made his entrance into our world. A world then, as now, riddled with violence and fear, poverty and greed. Yet a world where there is hope for those willing to risk being inoculated with love, vaccinated with peace, protected by gratitude.

There could be some unpleasant side effects. You might be thought irrational, naïve, or foolish. And you might just find that many intelligent, wise, discerning people agree that the vaccine serves the human race well. 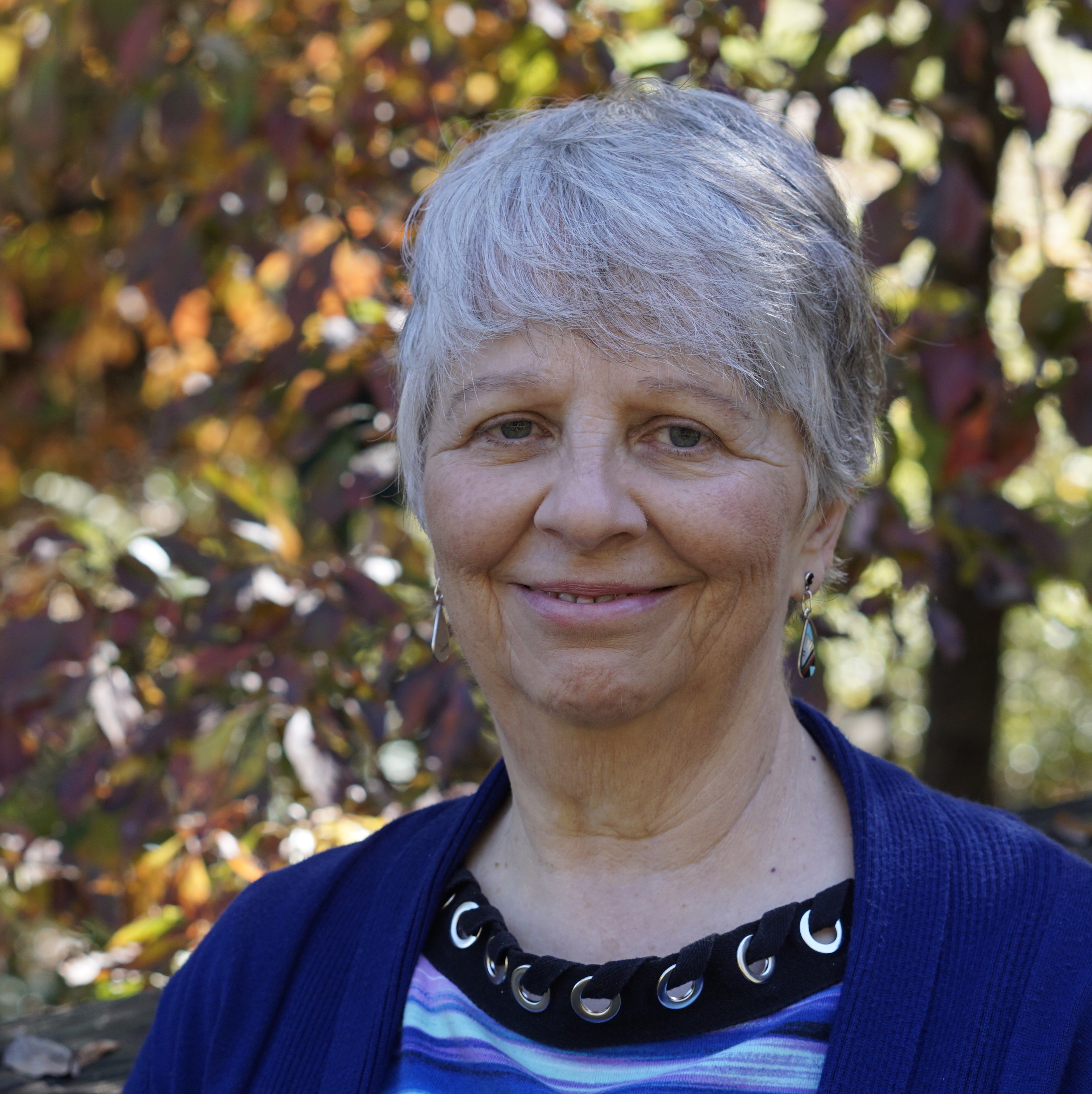 I am a North Carolina Licensed Clinical Mental Health Counselor with 20 years experience in the field and many more years of life experience. I entered the counseling profession in mid-life after putting in time as a stay-at-home mom, a freelance writer, a journalist, and a United States-based missionary. I love walking alongside those who are seeking to find themselves, heal a relationship, or recover from trauma. In my spare time, I enjoy reading, writing, and hanging out with my grandsons.

You've gotten this far, let me know what you think about this post. But please note: in most cases, I don't approve self-promotional or off-topic comments, or those that don't add to the discussion. Cancel reply

I am currently doing strictly telehealth sessions by video, Facebook, or phone. New and returning clients are welcome to call, text, or email for appointments. —Doris